Back to top
PARTH ENTERPRISES

Our Products
Most Popular Products 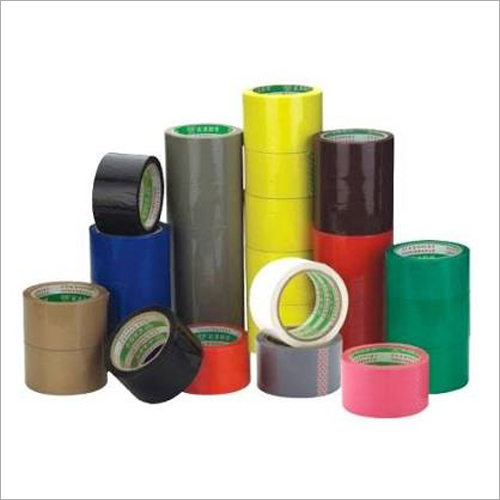 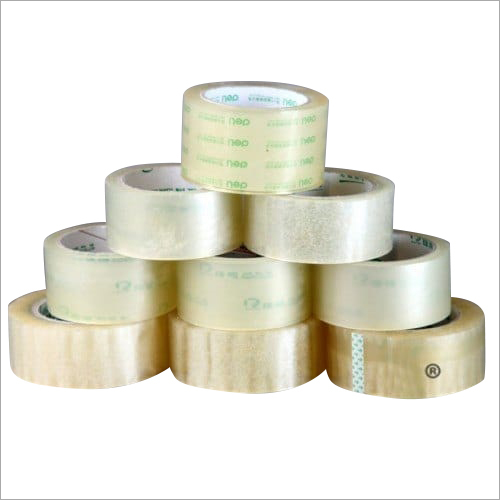 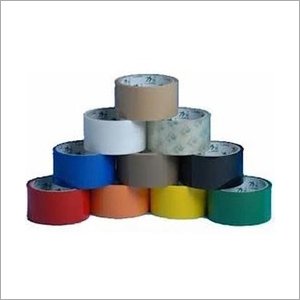 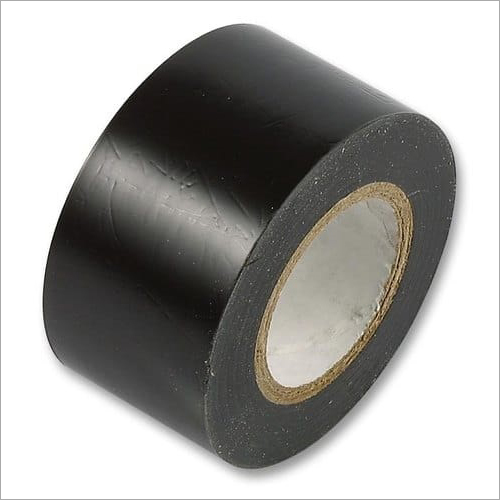 Pressure-sensitive tape, PSA tape, self-stick tape or sticky tape consists of a pressure-sensitive adhesive coated onto a backing material such as paper, plastic film, cloth, or metal foil. It is sticky (tacky) without any heat or solvent for activation and adheres with light pressure. These tapes usually require a release agent on their backing or a release liner to cover the adhesive. Sometimes, the term "adhesive tape" is used for these tapes.

Many pressure-sensitive adhesive tapes exhibit triboluminescence, observable in a dark room, when peeled off a dispenser roll or other surface.

A specific type of gummed tape is called reinforced gummed tape (RGT). The backing of this reinforced tape consists of two layers of paper with a cross-pattern of fiberglass filaments laminated between. The laminating adhesive had previously been asphalt but now is more commonly a hot-melt atactic polypropylene.

Gummed tapes are described in ASTM D5749-01(2006) Standard Specification for Reinforced and Plain gummed Tape for Sealing and Securing.

Water-activated tape is used for closing and sealing boxes. Before closing corrugated fiberboard boxes, the tape is wetted or remoistened, activated by water. The tape is mostly 3 inches (7.5 cm) wide.

Heat activated tape is usually tack-free until it is activated by a heat source. It is sometimes used in packaging, for example, a tear strip tape for cigarette packs. Conversely, thermal release tape, such as REVALPHA by Nitto Denko, loses its tack and fully releases when heated to a certain temperature. This type of tape is used often in the semiconductor industry.

Drywall tape is paper, cloth, or mesh, sometimes with a gummed or pressure-sensitive adhesive. It is used to make the joints between sheets of drywall materials. 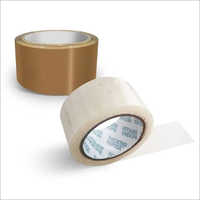 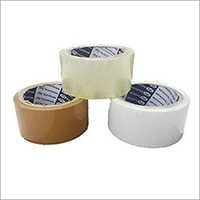 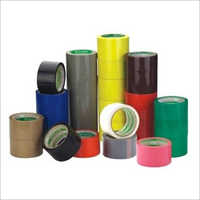 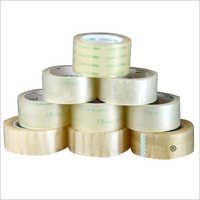 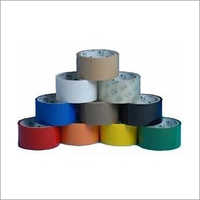